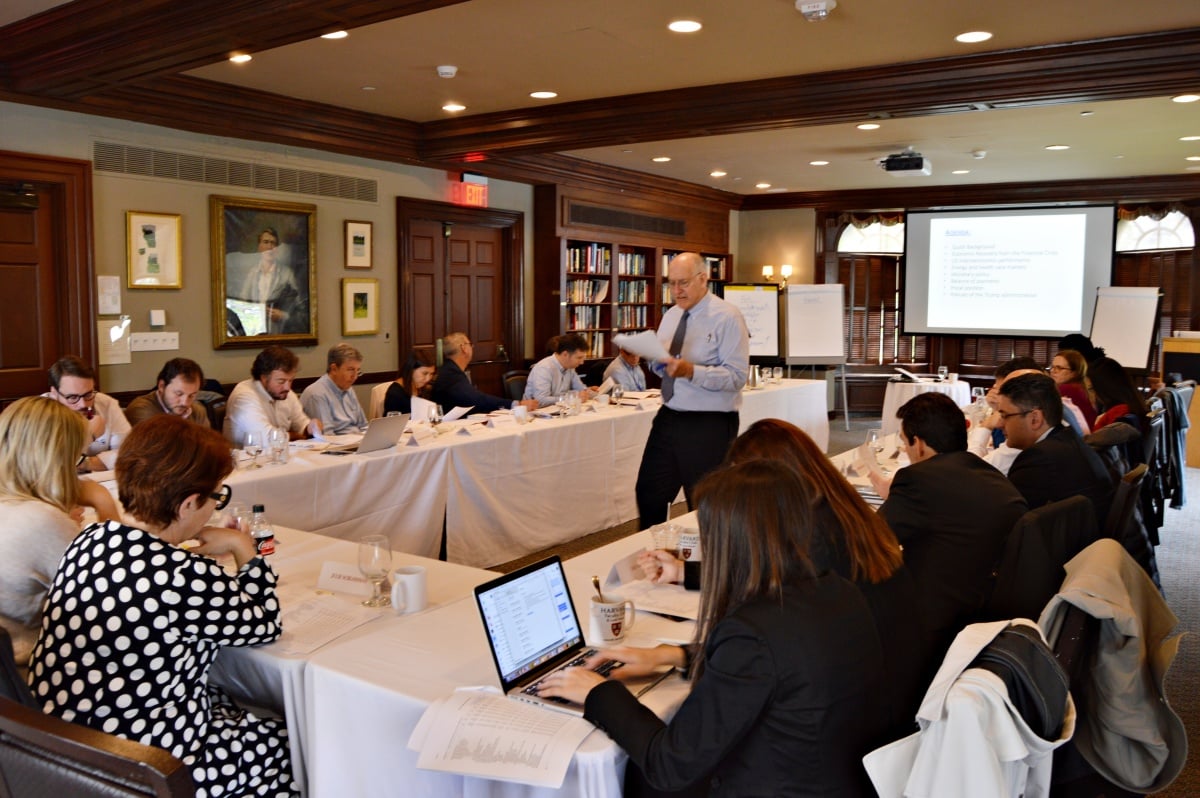 In 2018, Xi Jinping was still promising the world that China was moving ahead with the structural reforms announced in 2013 – shifting from export-led growth and investment to domestic consumption and a shift to services.  But to outside observers, reforms seemed to have stopped after August 2015, when the exchange rate devalued, markets tanked, and dollars poured out of China by the billions.  And now, the President for Life had to carefully balance growth and debt.  Could the Communist government restart reforms of the state-owned enterprises, cut excess capacity, reduce debt while easing capital controls, all the while asserting its military and economic power across Asia? 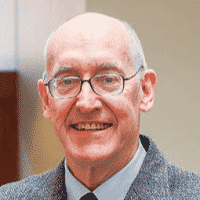 Richard Vietor is Baker Foundation and Paul Whiton Cherington Professor of Business Administration at the Harvard Business School. He teaches courses on the international political economy. Before coming to the BS, held faculty appointments at Virginia Polytechnic Institute and the University of Missouri at Columbia.

Professor Vietor’s research on business and government policy has been published in numerous journals and books. For his courses in business-government relations and environmental management, Professor Vietor has published more than one hundred and sixty case studies. He serves on the Advisory Boards of IPADE (in Mexico), IESE (in Spain), and INALDE (in Colombia), and is a panel member of the Universiti Teknologi Malaysia International Advisory Panel, the Advisory Council of the Australia China Business Council, and several firms. He is a consultant to several corporations and to the Prime Minister of Malaysia. He has been the recipient of a National Endowment for the Humanities Research Fellowship, the Harvard-Newcomen Postdoctoral Fellowship in Business History, and the Newcomen Award in Business History.