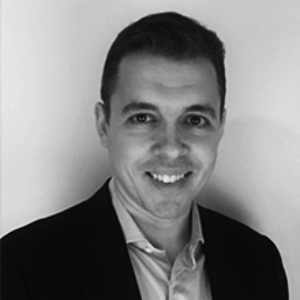 Santiago has held executive positions in general management, strategy, operations, project finance, and M&A at some of the largest European energy firms, having built a business from the ground up and developed project pipelines worth $1B+ in multiple countries across the Americas and Europe. He has subsequently developed his career in the AI and Digital Transformation spaces, having spent two years as a researcher in AI at MIT CSAIL and having founded two disruptive startups incubated at MIT. He is an active member of the Blockchain innovation group and startup mentor at MIT and Yale University.

Santiago holds an M.Sc. in Electrical Engineering, an MBA from IE Business School, an M.Sc. in Management of Technology from MIT, and a Ph.D. from the Technical University of Madrid. He is an associate professor at graduate courses at the Comillas Pontifical University, EOI, and EAFIT as well as an active member of the MIT and Techstars innovation ecosystems.