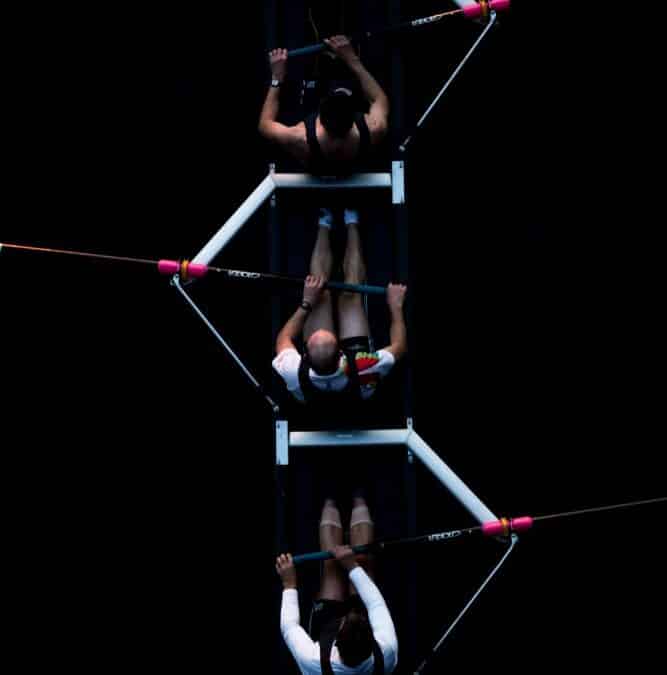 The Leadership you need NOW

The Leadership you need now

In these difficult times, Harvard papers are providing a lot of useful articles with insights that help us face the challenges brought by COVID 19. We want to share this valuable content with our readers, in the way to decisive action and honest communication. More than ever, good leadership is needed. These are the key insights we found from recent publications. 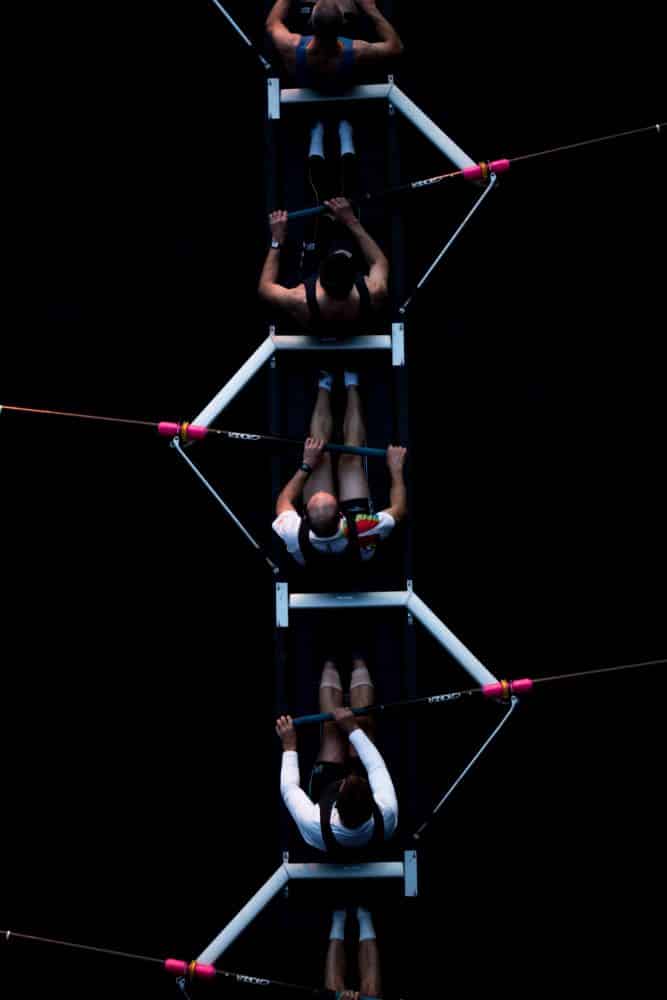 “When the situation is uncertain, human instinct and basic management training can cause leaders — out of fear of  taking the wrong steps and unnecessarily making people anxious — to delay action and to downplay the threat until the situation becomes clearer. But behaving in this manner means failing the coronavirus leadership test, because by the time the dimensions of the threat are clear, you’re badly behind in trying to control the crisis. Passing that test requires leaders to act in an urgent, honest, and iterative fashion, recognizing that mistakes are inevitable and correcting course — not assigning blame — is the way to deal with them when they occur”

The Harvard Business Review Article “What Good Leadership Looks Like During This Pandemic” goes into the current situation, that afects at all levels, and gives the following lessons brought up from the cases of Silver and Arden, to draw the best path for leaders to take nowadays:

“Against the natural tendency toward delay, acting with urgency means leaders jump into the fray without all the information they would dearly like. Both Ardern and Silver acted early, well before others in similar circumstances and well before the future was clear. It was what Ardern publicly described as an explicit choice to “go hard and go early”.

“Communicating with transparency means providing honest and accurate descriptions of reality — being as clear as humanly possible about what you know, what you anticipate, and what it means for people”.

“Problems will arise regardless of how well a leader acts. How leaders respond to the inevitable missteps and unexpected challenges is just as important as how they first address the crisis”.

“A leader’s advisory team in the face of an ambiguous threat may change over time because new information often means new problems have surfaced and the necessary expertise will shift accordingly. Finding and leveraging the right people for evolving problems is part of the updating challenges”.

“We believe that leadership is strengthened by continually referring to the big picture as an anchor for meaning, resisting the temptation to compartmentalize or to consider human life in statistics alone”